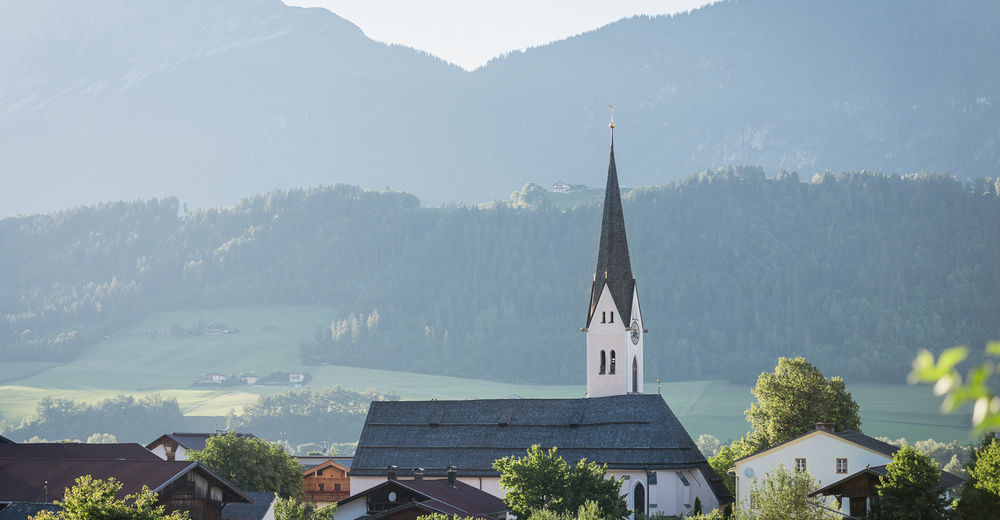 Kolsass is located at 553 metres above sea level and is about 10 kilometres away from Schwaz. With around 1,500 residents, this little community is the perfect place for taking some time out from the daily grind and spending a couple of relaxing days in the Silver Region Karwendel.

Kolsass was first mentioned in records in the year 1050. In today's village area, however, a parish likely originated the few centuries before - seeing that it was elevated to a parent parish already at the end of the eighth century. In these faraway times, various goods were brought from Kolsass via Weertal to South Tirol. The centre with the church as well as the district of Mühlbach are considered to have been the first pillars of this proud village. It is assumed that the municipality's name originates from the Rhaeto-Romanic language. Kolsaas is made up of the words ‘Col’ and ‘Sass’, which mean ‘hill’ and ‘rock’, respectively. These words describe the hill on which Rettenberg Castle was built on. Today, this castle is part of the neighbouring municipality of Kolsassberg.

In summer, the village offers a wide range of activities such as mountainbiking, hiking or running. 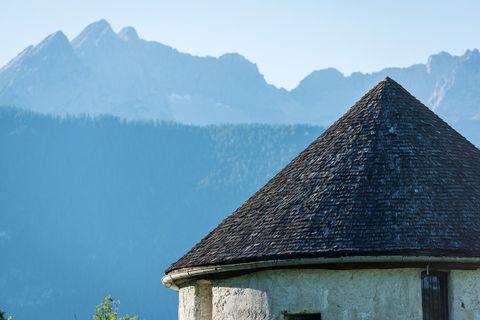