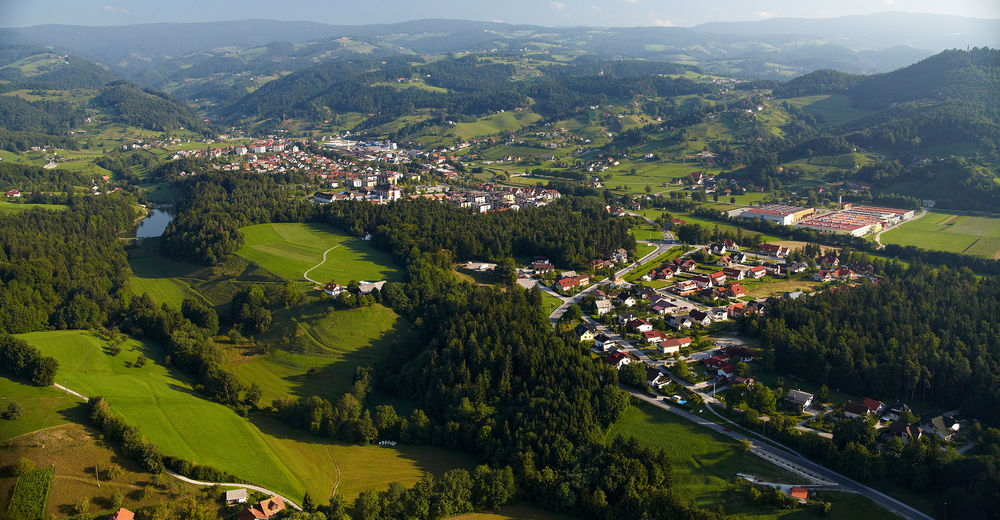 Zreče is a town in north-east Slovenia at the foot of Pohorje in the valley of the Dravinja. It is only in the last 20 years that it has developed as a single settlement consisting of the villages of Zgornje (Upper) and Spodnje (Lower) Zreče and Dobrava, after officially becoming a town in 1987. The town of Zreče is the centre of the municipality of Zreče, which includes six local administrative communities: Zreče, Stranice, Gorenje, Skomarje, Resnik and Dobrovlje. The first traces of settlement in the Zreče area date back almost 4,000 years to the late Stone Age, as demonstrated by numerous archaeological finds from Brinjeva Gora and Gračič. The first written references to these parts in the early Middle Ages do not appear until the end of the 10th century, when the Zreče area was divided among several ecclesiastical and temporal lords. The most important castle was Freudenberg, which stood on a hill below Brinjeva Gora and first appears in historical sources in 1224. The Zreče area soon began to develop sawmills, mills, glassworks, the timber trade and small mines, while the blacksmith's trade was particularly important, developing into an industry after the First World War. Today the town has a highly developed industrial sector, with companies such as Unior d.d., SwatyComet d.o.o. and GKN Driveline Slovenija d.o.o., while agriculture is still an important part of the local economy. Another important factor for economic growth is the development of small businesses in the municipality. In recent decades tourism has become one of the most important sectors in the municipality of Zreče, with the development of the Rogla mountain health and ski resort (1,500 metres above sea level) and the Terme Zreče spa. Tourism services are also offered by numerous other providers. 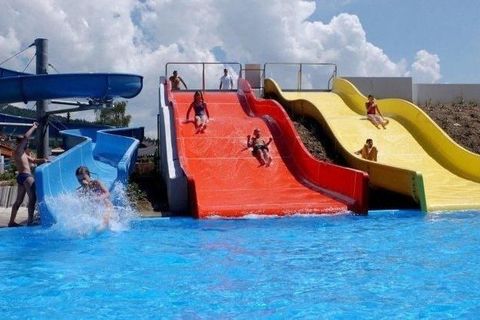 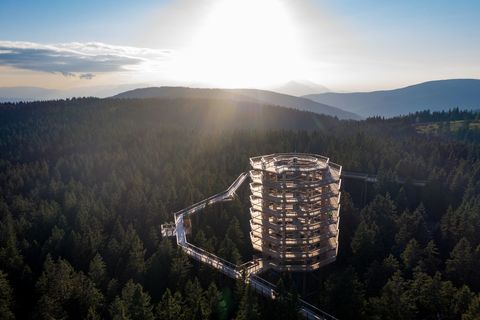