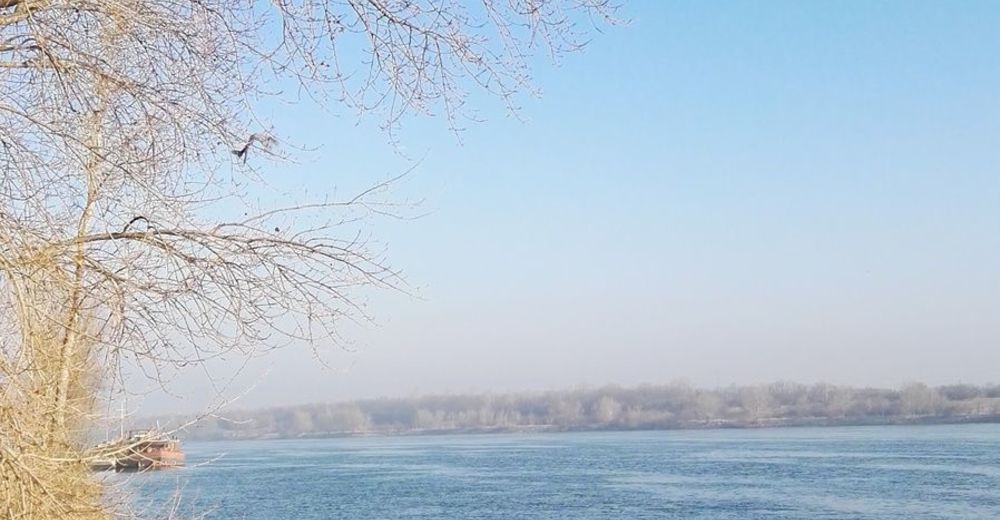 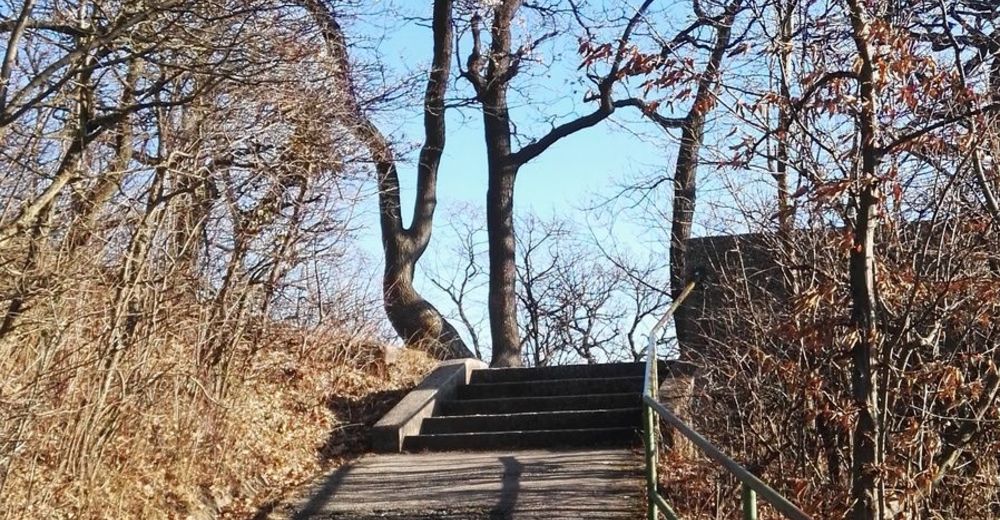 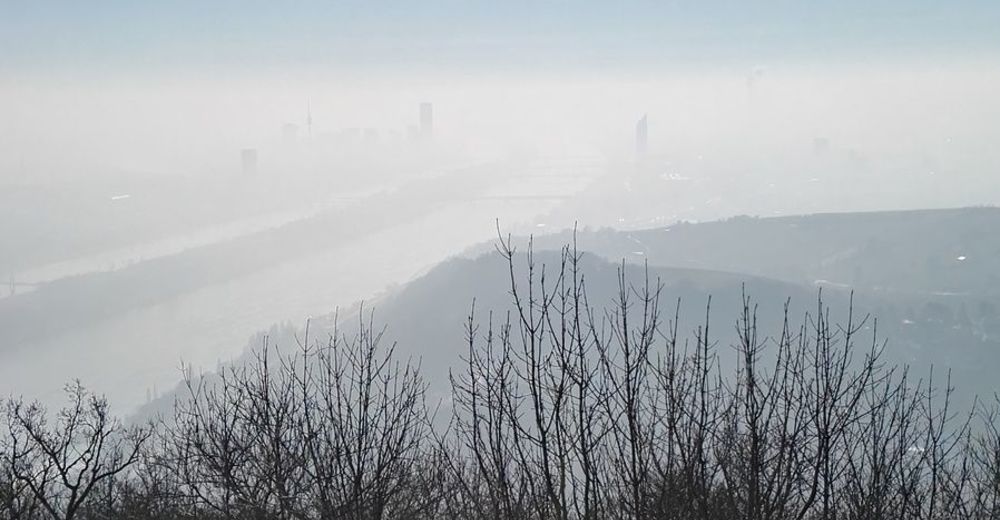 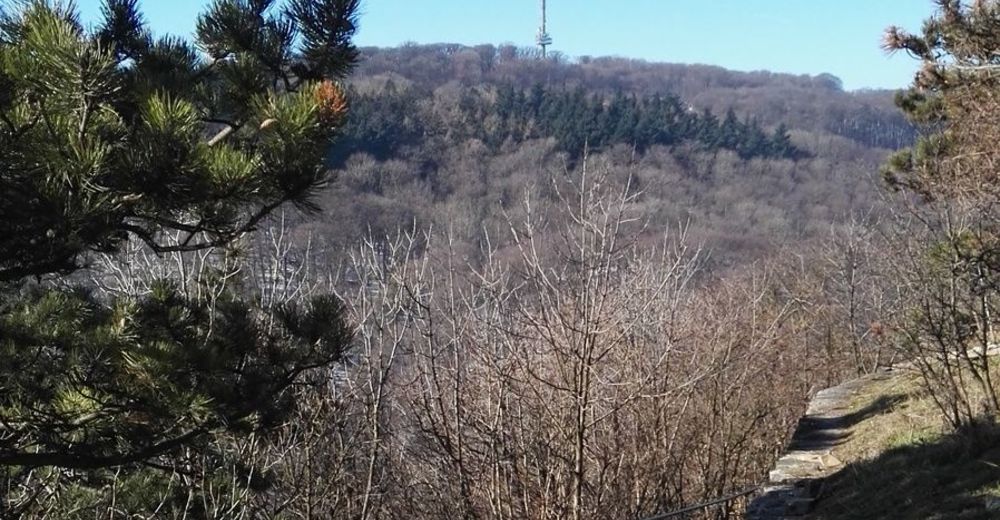 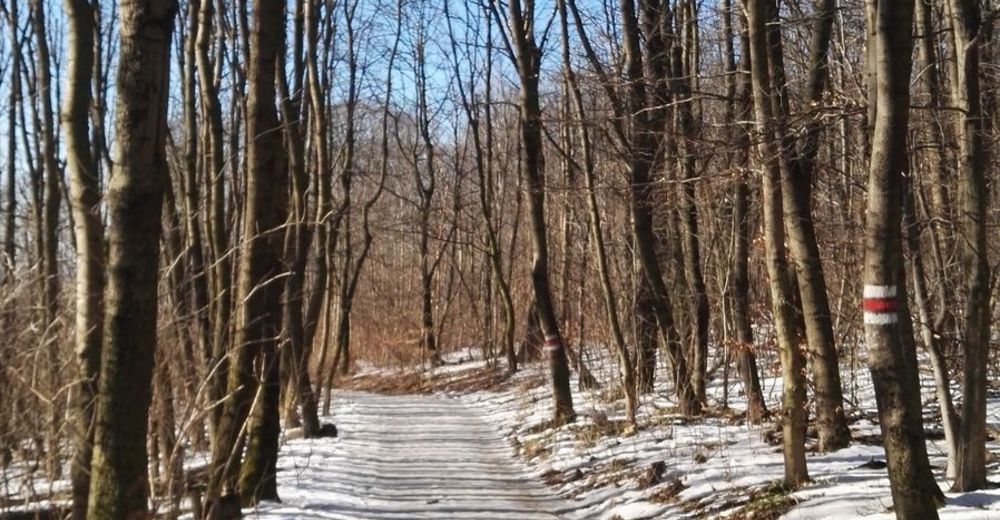 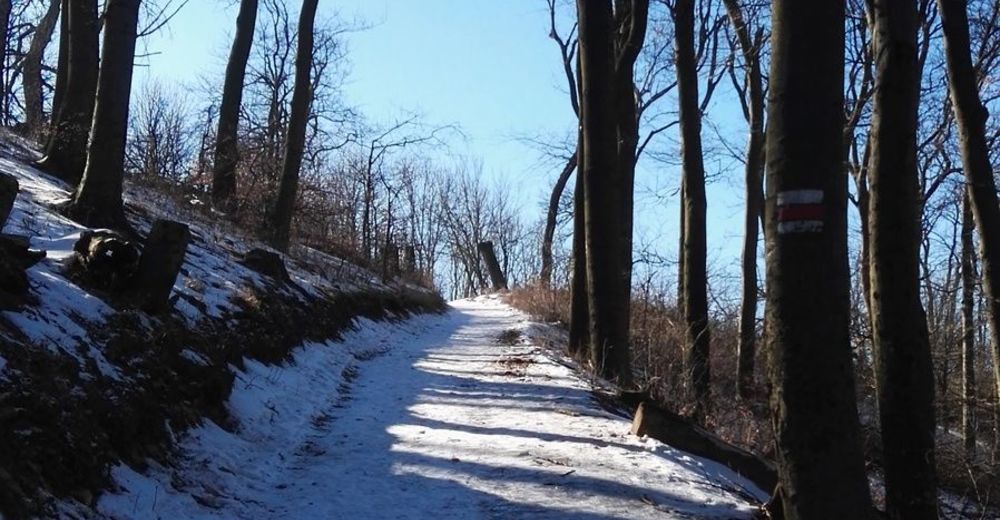 One of the nicest hikes in Vienna. If you have half a day spare time, nice weather and want to check out some of the best views over the city this hike is the way to go. However note that there is a steep passage and about 300 meters in altitude difference.

Start at Nußdorf train station, pass under the rails to the other side where you reach a yellow signpost and the artificial river "Donaukanal" (actually the point where the Danube and Donaukanal seperate). Turn left and walk on the path upstream along the Danube, until you reach the houses of "Kahlenbergerdorf". Turn left, walk under the highway into the village. Take the first (and only) right, cross one more street, always straight ahead until you see the beginning of "Nasenweg". This steep path leads pretty steeply up (many tight U-turns). When you reach the chapell on top of "Leopoldsberg" don't forget to enjoy one of the best views over the city!
Follow the signs to "Kahlenberg", at first slightly downhill, through a little climbing area for kids, then softly upwards to the houses at "Kahlenberg" mountain. Follow the red markings and yellow signposts to "Stefaniewarte" on the very tip of the mountain. Then go downhill once again, soon across the street (overpass) and next to it further down until you reach a rather big crossing where the street makes a big U-turn. Keep right on a graveled road, walk up and down for some time until you reach a major crossing near the restaurant "Agnesbründl". Keep following the markings which will soon take you to the top of Hermannskogel mountain, the highest peak in Vienna, where you will find a rather old observation tower. Descend on a graveled road eastwards then make a turn westwards (markings) until you get to "Grüss di a Gott Wirt". To reach a bus station you will have to descend further on tracks next to "Sieveringer Straße" road. The first bus stop (line 39A) is right after the crossing with Agnesgasse.

This is of course just a rough description of the way. I didn't mention every single crossing. However don't worry, the route is actually pretty well signposted most of the time (Stadtwanderweg 1a until Kahlenberg and later Stadtwanderweg 2), and marked by coloured markings on trees. Nontheless I recommend buying a map.

39A bus stop "Sievering".
Take the bus until the final station at "Bhf. Heiligenstadt", then change to the U4, which connects to downtown Vienna.

Several inns/restaurants on the way.

Hiking boots, some food, drinks, sunscreen, cap/hat, mobile phone, and everything else one needs in the mountains.

Actually pretty easy, but still probably the "toughest" hike in Vienna due to the steep passage at "Nasenweg-Leopoldsberg".
Not the right choice for completely untrained people, also not suited for strollers and wheelchairs (steps on Nasenweg)

By public transport: U4 until Spittelau, change there to regional trains (directions mostly to Tulln or Krems) and get off the train at the 2nd stop at Nußdorf. (Caution! Not every single train stops at Nußdorf - check it before hopping on board!) 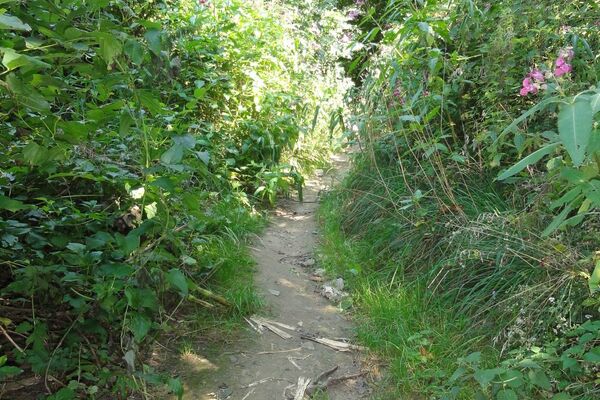