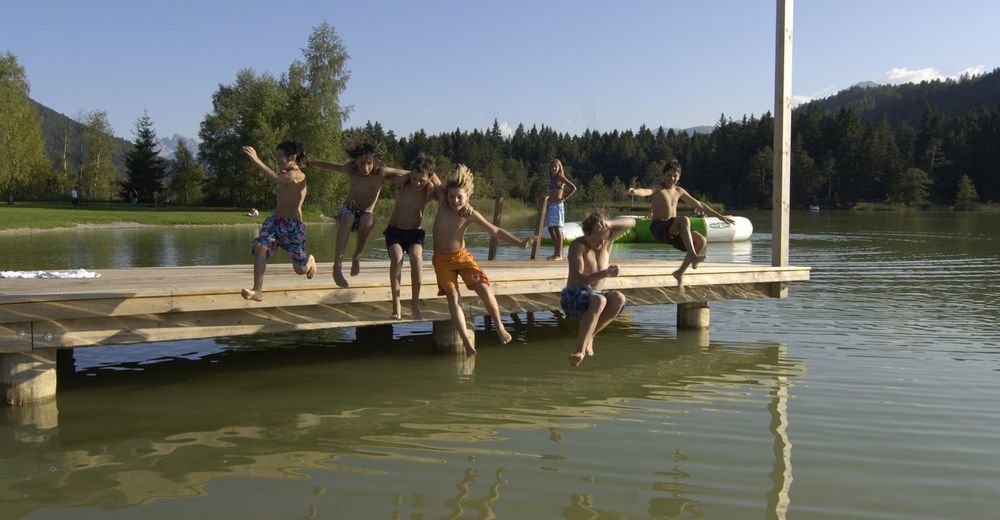 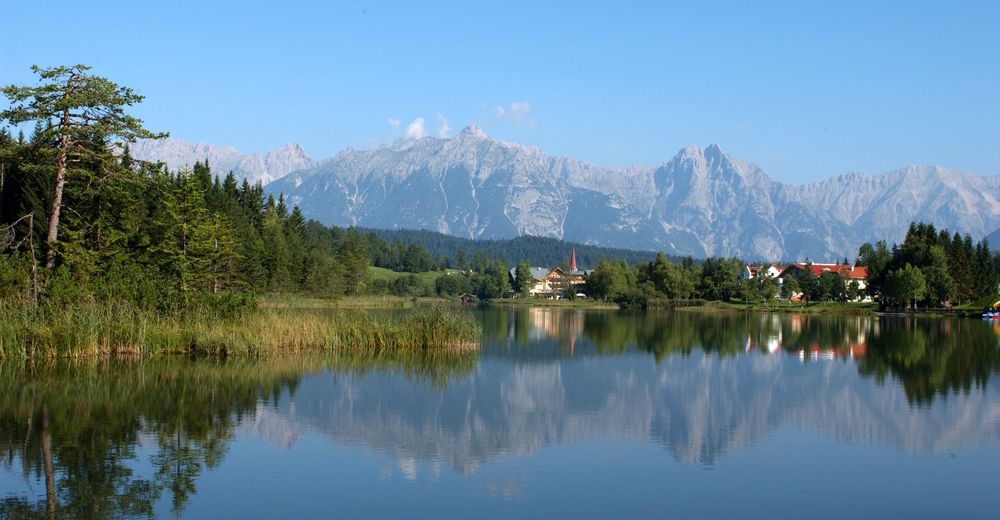 The settlement "Sevelt" (Feld am See), first mentioned in a document in 1022, was probably named after the Wildsee, which already existed at that time.

At the time of Emperor Maximilian a fish species was used there, which gave the lake its "second" name, "Lampretensee ". However, the economic use of the lake was only limited to a few decades. It contributed and continues to contribute to the beauty of the Seefeld plateau and is today a popular bathing lake with its two lido facilities.

The southern shore of the lake with the Reither Moor has been a nature reserve since 1926 because of its botanical features.