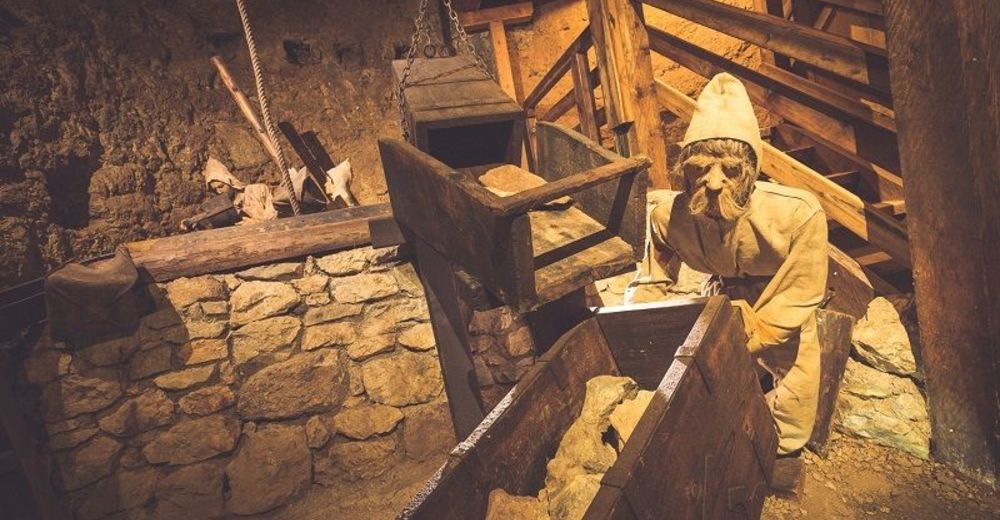 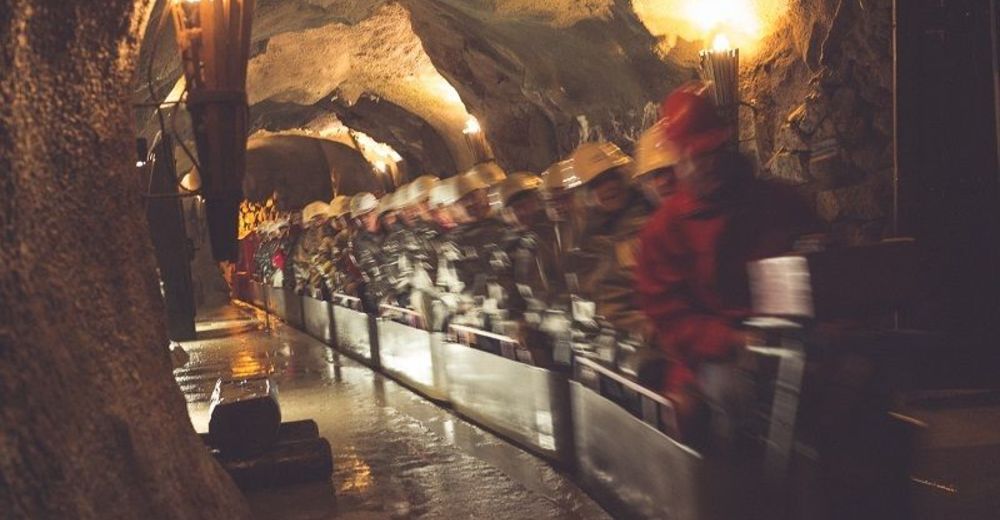 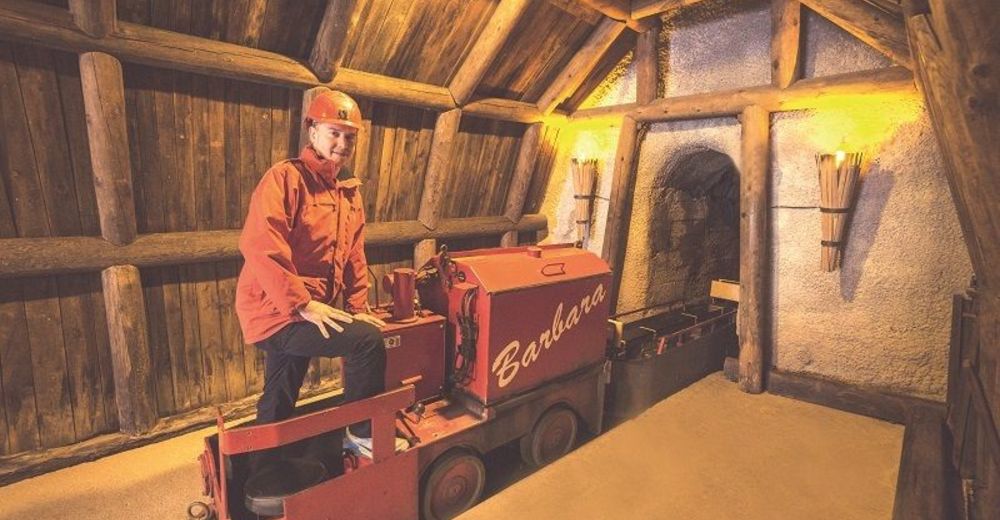 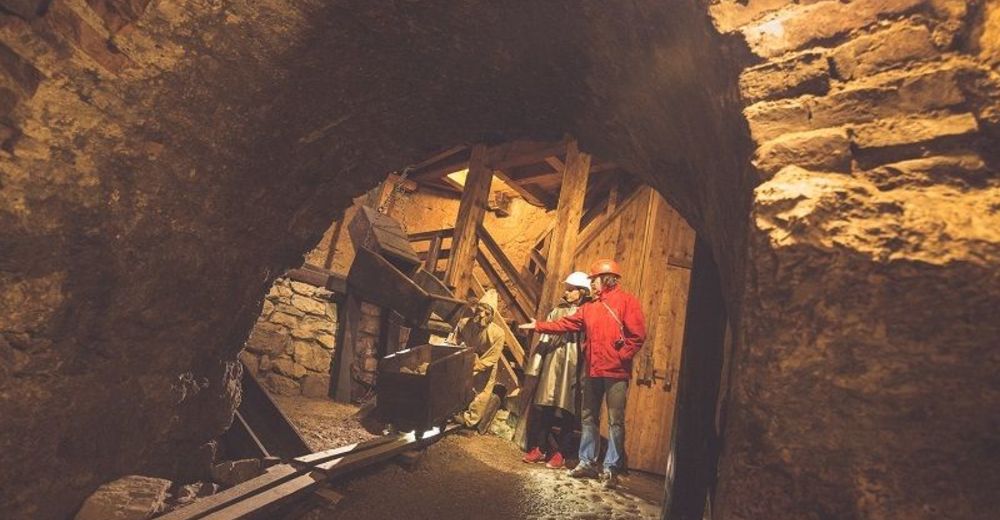 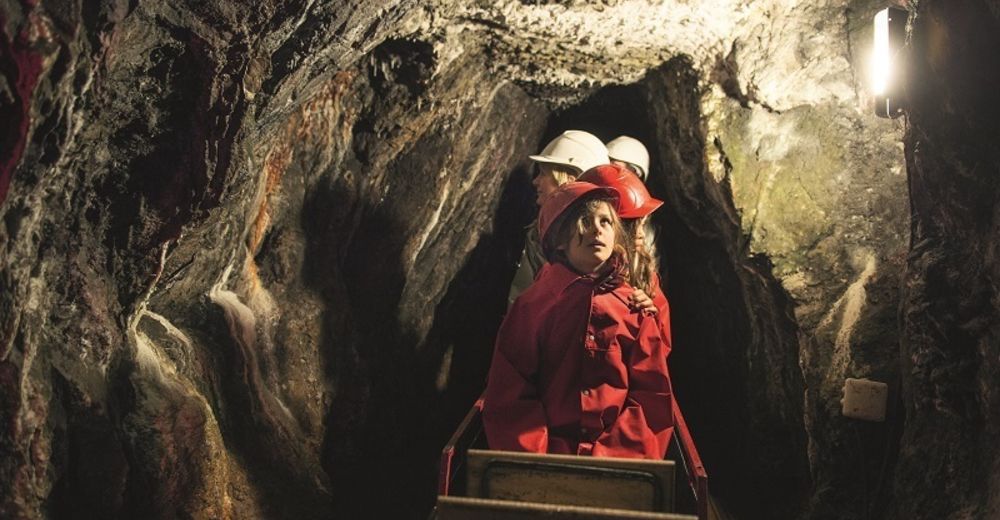 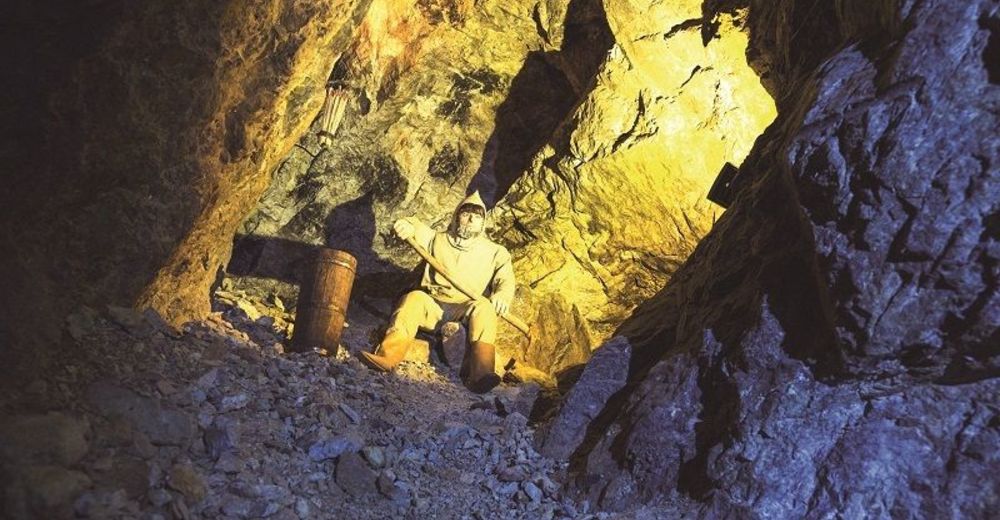 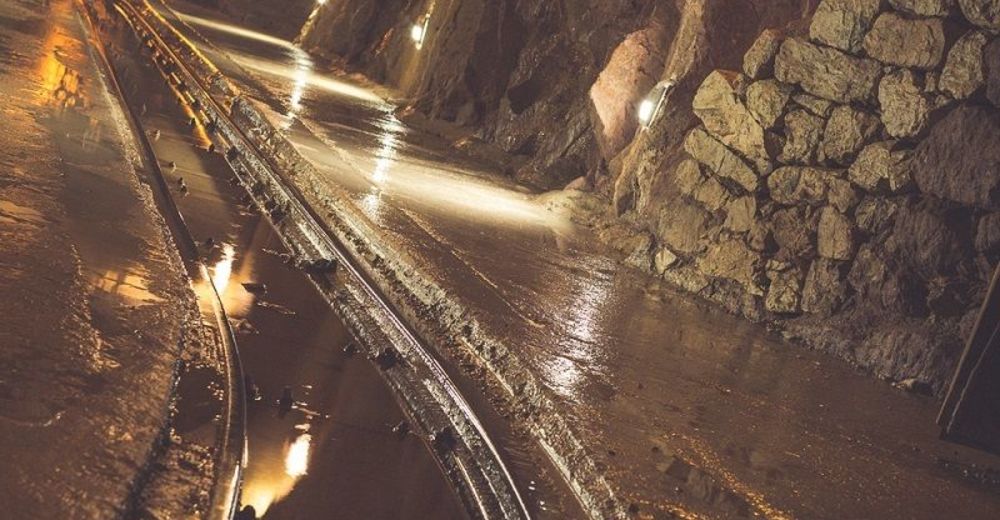 Walk in silvery tracks, learn everything about silver, ore and white gold.
In the Middle Ages, Schwaz was Europe's mining centre. The Silvermine Schwaz beckons to go on a journey of discovery "below ground" into the past. It began – as legend goes – in the year 1409, when farmhand Gertraud Kandlerin was tending livestock and noticed how a bull uncovered a rock containing silver with his horns. Mountain chronicles report that in 1420 the rich ore mines in Falkenstein had been opened up and lots of foreign mountain people from Bohemia, Saxony and other German states moved to Schwaz.

In the boom days of silver mining (in the 15th and 16th century) Schwaz was the biggest mining metropolis in Central Europe and with more than 20,000 inhabitants was, after Vienna, the second largest town in Austria. By 1490 Schwaz supplied around 85% of silver production from the most important mining districts. In this period, Tirol was likely one of the richest states in Europe. In the ten years which followed (until 1500) no less than 129,000 kg of silver was extracted from the mountain in Schwaz. When paying a visit to Schwaz, a tour of the Schwaz silver mine is inescapable. On this note, "Nothing finer than a silver miner"