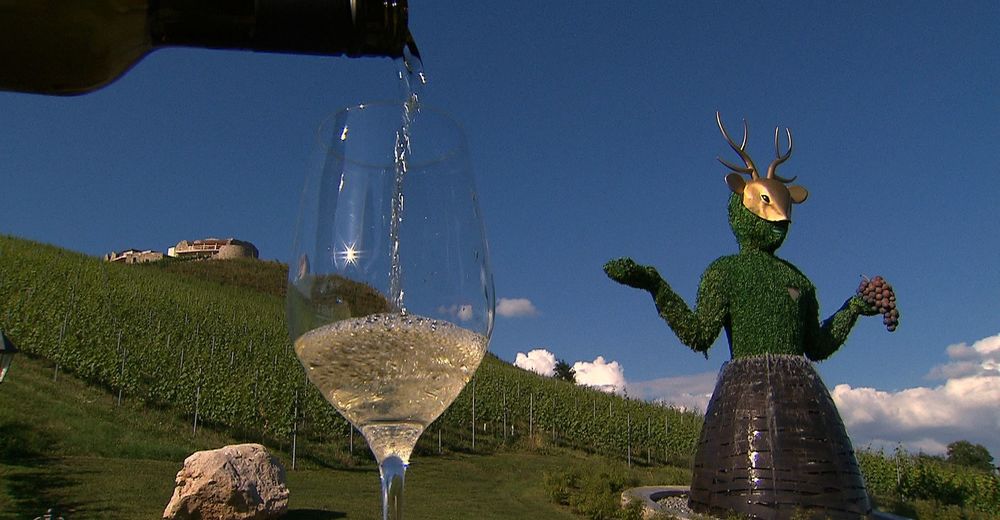 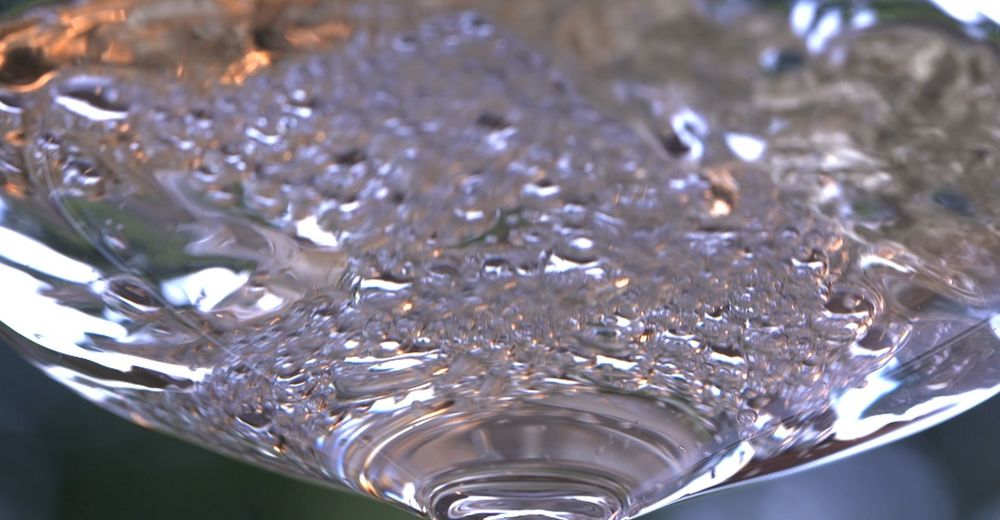 Renovated with devotion and attention to detail, the historic castle ruins have been brought back to life. The result is today's Taggenbrunn Winery with hotel, wine taverns and the Taggenbrunn Festival.