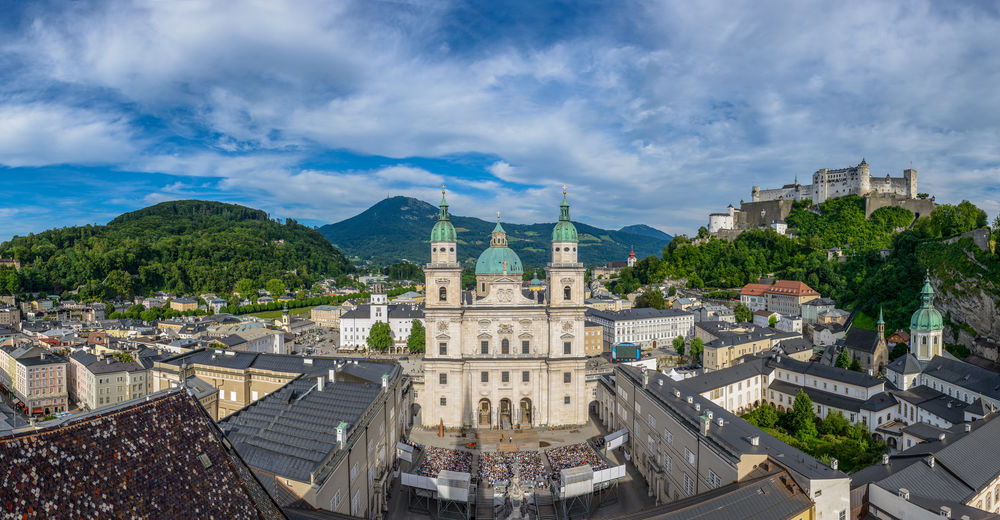 *Salzburg - a city of world standing *

It is rare to find such a harmonious interplay between landscape and architecture, art and culture, tradition and modernity in such a small space as in Salzburg. A stroll through the town, framed by the Mönchs-, Festungs- and Kapuziner-mountain* and divided by the river Salzach, lets history breathe and at the same time surprises with exciting views of modernity. The facts are endearing and impressive at the same time. Salzburg has only around 150,000 inhabitants, but more than 4,000 cultural events per year and around 20 baroque church buildings.

Salzburg was already an important administrative city in Roman times, situated on an important military road and north-south connection. Founded at the end of the 7th century, the city was ruled until the beginning of the 19th century by independent Catholic prince archbishops, who also held political power. Wealth and prosperity can be traced back to centuries of trading in salt, the income from which enabled the sovereigns to build a city with an Italian flair known as the "Rome of the North ". The "white gold", salt, gave the city its name.

The city's most famous son still enchants music lovers from all over the world. Wolfgang Amadeus Mozart, whose birthplace in the Getreidegasse is one of the most frequently photographed motifs, was born on 27 January 1756 in Salzburg. It was here that more than 350 of his most beautiful works were created and the foundation was laid for his unique career, which made Mozart what he is today: the world's most important and most played composer, who opened a new chapter in the history of music with his music.

Salzburg owes its international fame to the incomparable charm of its cityscape, which prompted UNESCO to include Salzburg's old town in the World Heritage List as particularly worthy of protection.

"The atmosphere of Salzburg is permeated by beauty, play and art ...", said Max Reinhardt, theatre director and main initiator of the Salzburg Festival. In 1920, shortly after the First World War, Max Reinhard, together with other Salzburg-based artists and intellectuals, realised his dream of transforming the entire city into a stage. With the founding of the Salzburger Festspiele, the city of Salzburg experienced an essential impulse towards internationalisation that continues to this day. The "Jedermann" - the first piece of the festival - is still an indispensable component of one of Europe's most prestigious music festivals today. The world-famous conductor Herbert von Karajan, born in Salzburg on 5 April 1908, founded the Osterfestspiele in 1967 and the Pfingstfestspiele in 1973, whose high level thousands of art and culture lovers appreciate year after year. 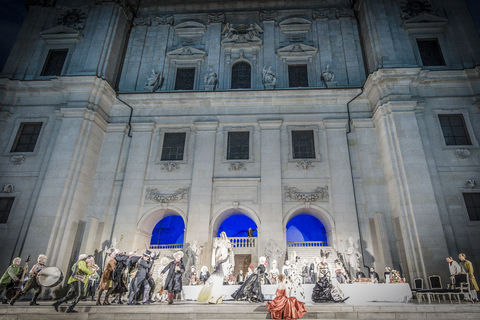 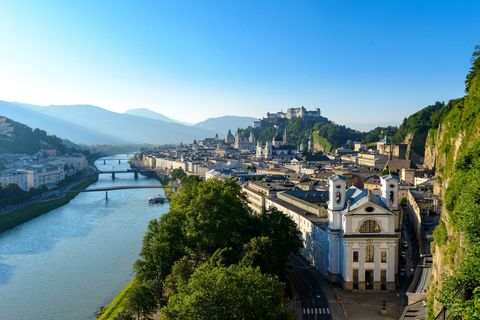 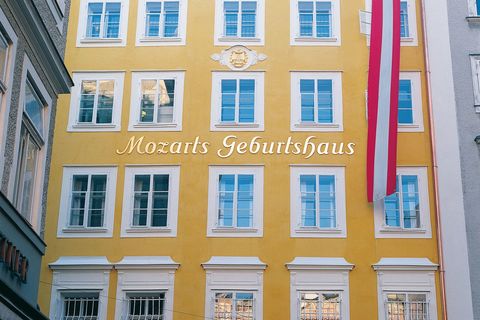 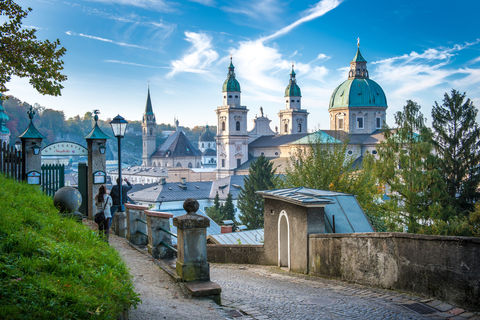