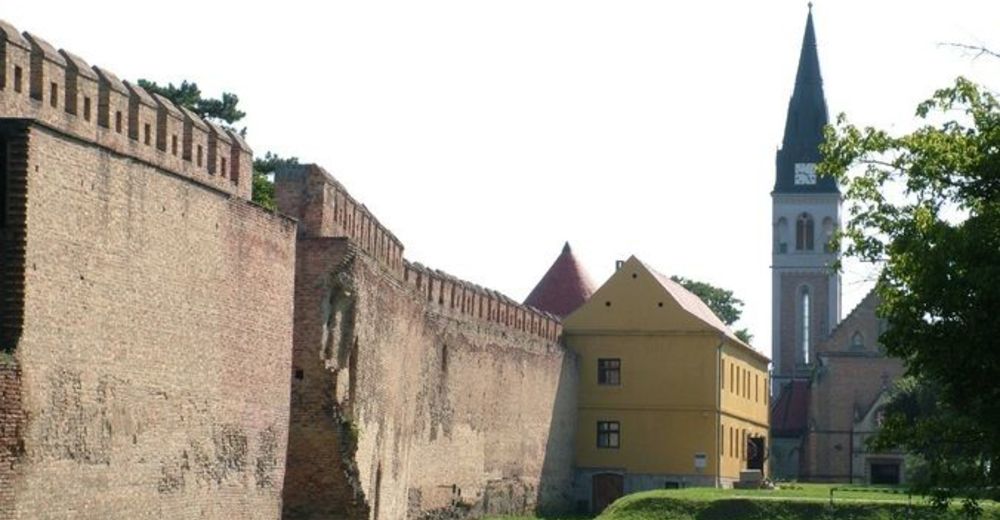 Ilok medieval core is a cultural and historical complex protected as a Cultural Heritage of Croatia. According to the attractiveness and value of standing side by side with similar sites in Croatia and this part of Europe, Ilok fortress and the old medieval core rise above the right bank of the Danube, on the hill that belongs to the western slopes of Fruska Gora hill.

Go back in time and stroll through a century is possible precisely in Ilok old town. Archaeological excavations, new sites, restoration and conservation works are a common sight in the old town. This location is a part of the project of the Ministry of Culture of the Republic of Croatia called "Restructuring, research and restoration of the site Vukovar – Vučedol – Ilok". The research is planned to be finished and the most interesting finds presented by the end of 2010, when Ilok should be included in the list of towns and monuments of special value protected and promoted by UNESCO.