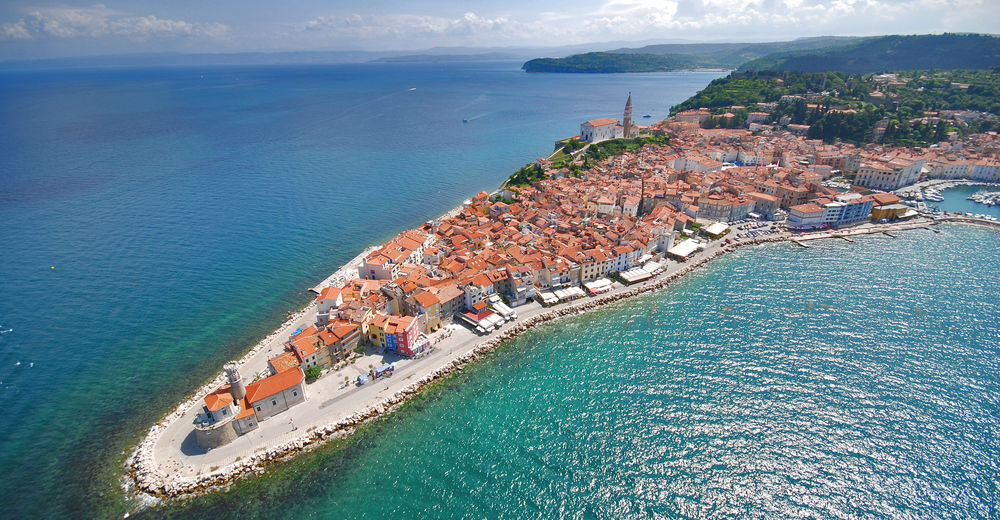 /Yellow is the colour of the sun that strokes the picturesque Mediterranean towns on the Adriatic coast. Its rays are infatuated with the beauty of the Karst region planted with olive groves and vineyards, with peach orchards and cherry trees. Some of the most beautiful underground worlds of our planet lie below their roots. There are more than eight thousand karst caves and sinkholes in Slovenia, and twenty of these treasuries of limestone masterpieces created by disappearing karst rivers have been adapted and opened for tourists./

Every kilometer of the Slovene coast is a new surprise. Here is a natural reserve with a rich fund of marl and sandstone and the unique, eighty-meter Strunjan cliff, the highest flysch wall on the Adriatic coast. Here are the Sečovlje saltworks, first mentioned in the 13th century, and the nearby is a sanctuary for more than 150 bird species. Here the towns of Piran, Izola, and Koper draw visitors with their medieval cores, while Portorož, though mentioned as early as 1251, offers numerous modern hotels with congress halls, a fully equipped marina, a sport airport, thermal baths, a casino, and a varied offer of summer cultural, entertainment, and sport events. Not far from the coast, the beauties of Slovene Istria with its picturesque villages await for you. Among them, for example, is Hrastovlje with its Holy Trinity church decorated with narrative late Gothic frescoes including a marvelously preserved Danse Macabre.

Behind the Slovene coast is the Karst region. In the cellars of the stone houses excellent wines are poured and sold, and in the attics excellent "pršut" is cured in the bora wind. This gourmets’ paradise is also a heaven for lovers of the beauties of the karst underworld. The Škocjan Caves, which are on UNESCO’s list of natural and cultural world heritage sites, boast the 1400-meter long and 150-meter deep underground canyon of the Reka River.

In Slovenia, whose language contributed numerous terms to world karst studies, we also find the oldest tourist cave in Europe: Vilenica near Divača which offered guided tours in the first half of the 17th century.

And this is far from being the last of the attractions of Slovenia’s karst region. Perhaps you didn’t know that the noble Lipizzaner horse originated in Slovenia. Lipica, where the stud farm was established in 1580, is today a popular tourist center with a riding school, hotels, a swimming pool, a golf course, and a casino. 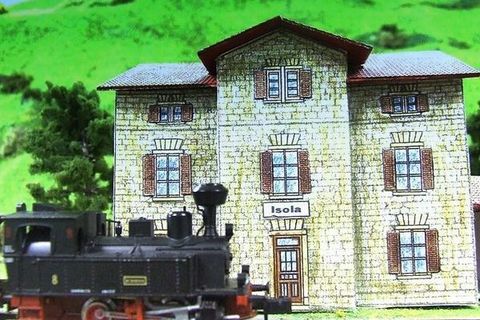 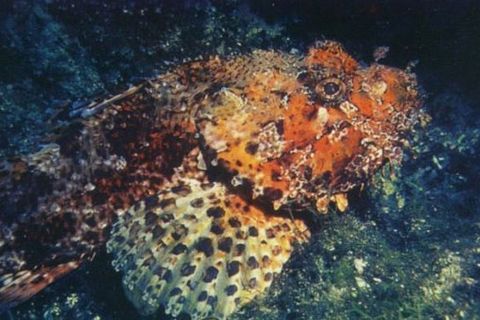 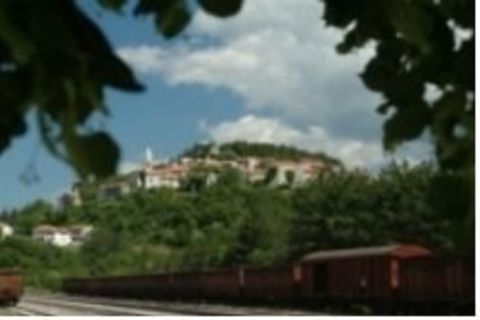 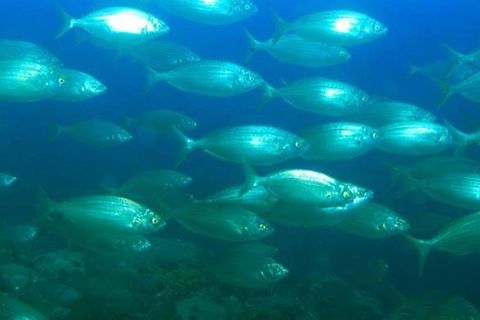